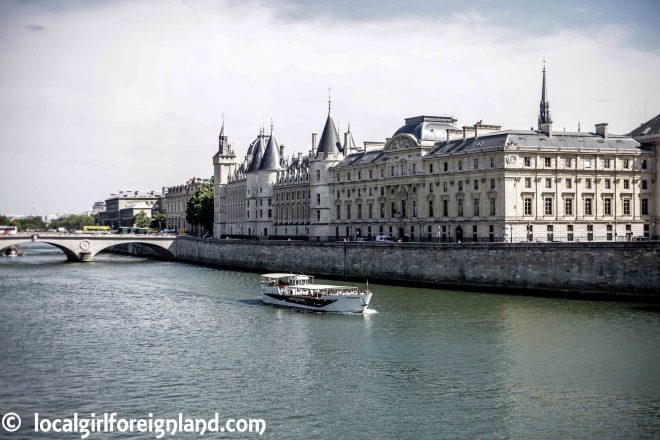 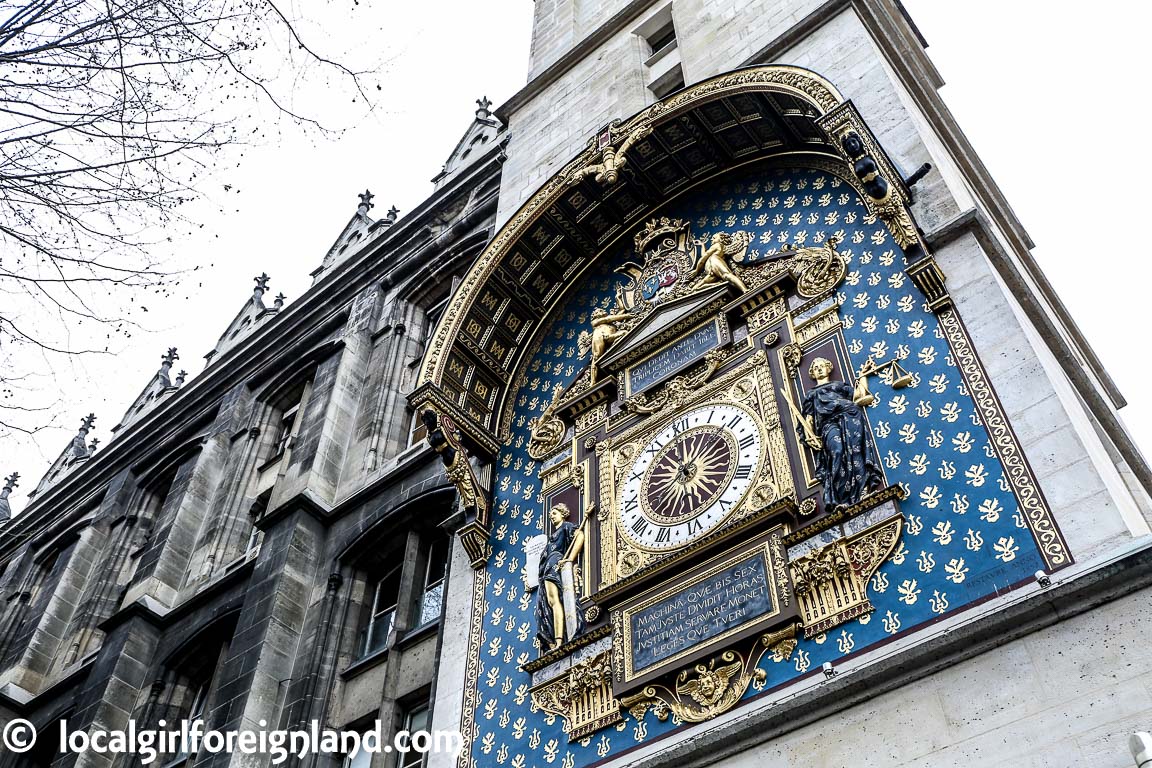 People stick around for the minute arm to hit 12. Personally, I don’t think it is worth waiting for. However, it is a beautiful clock was built in 1350s 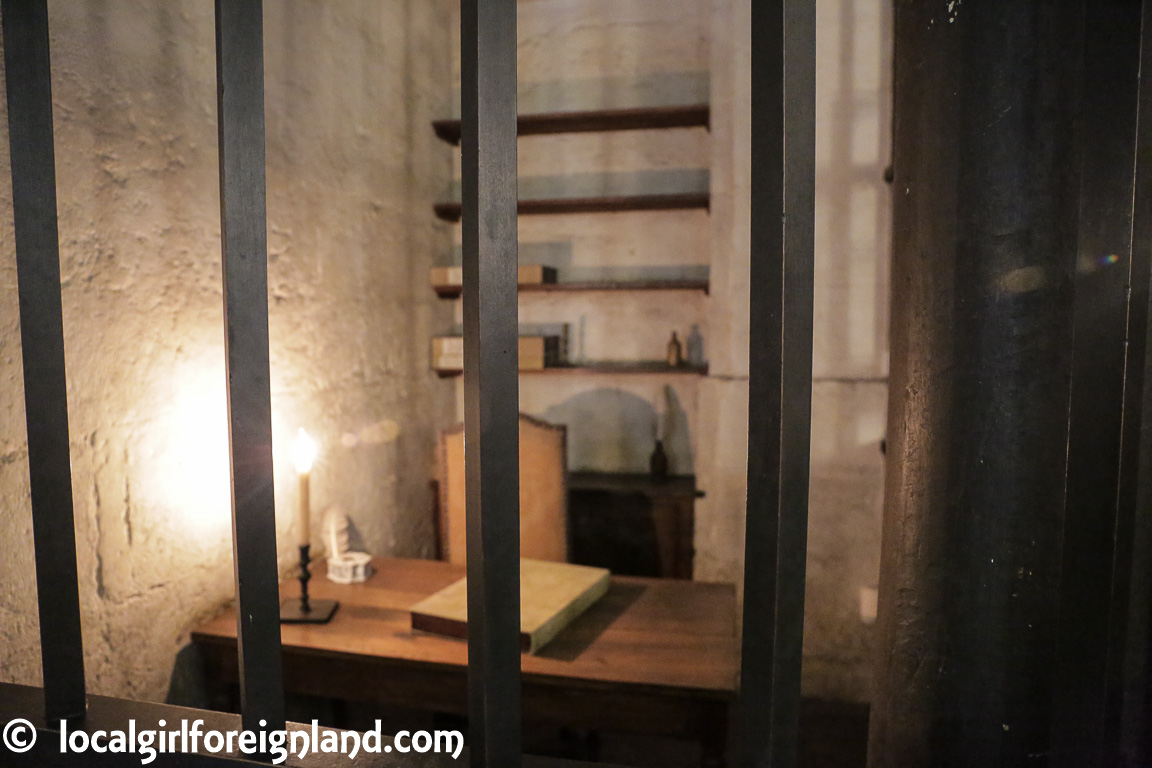 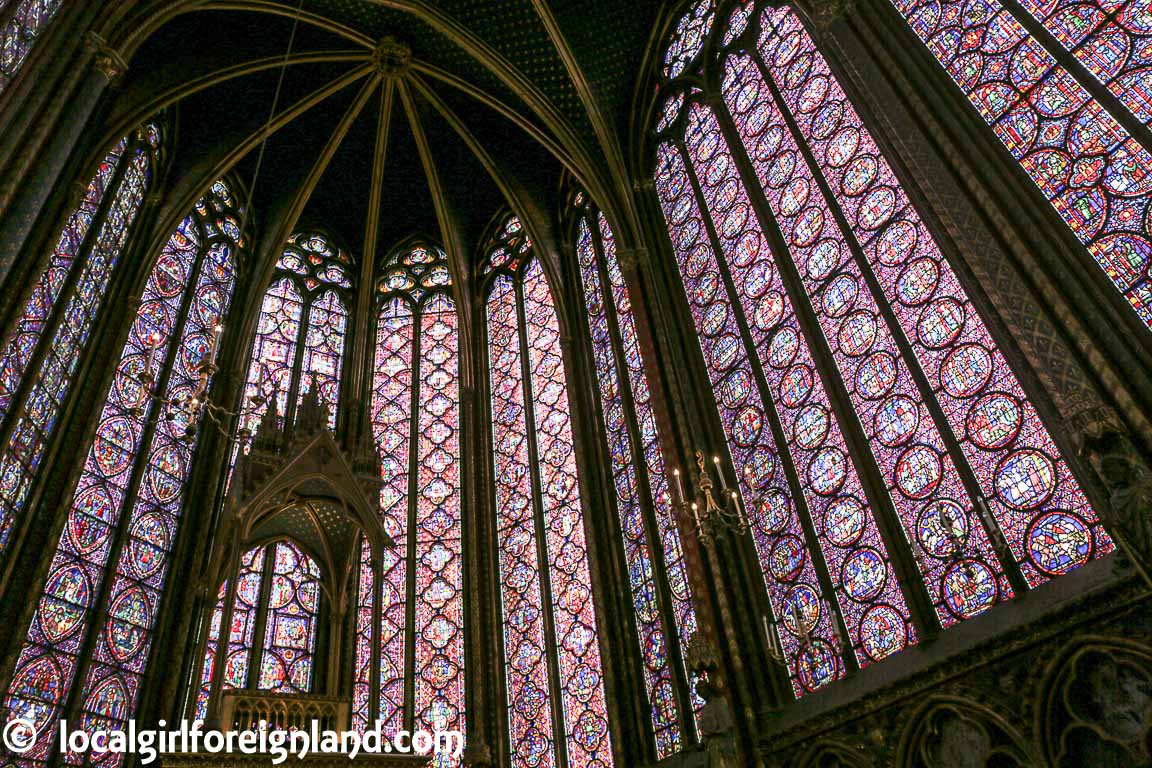 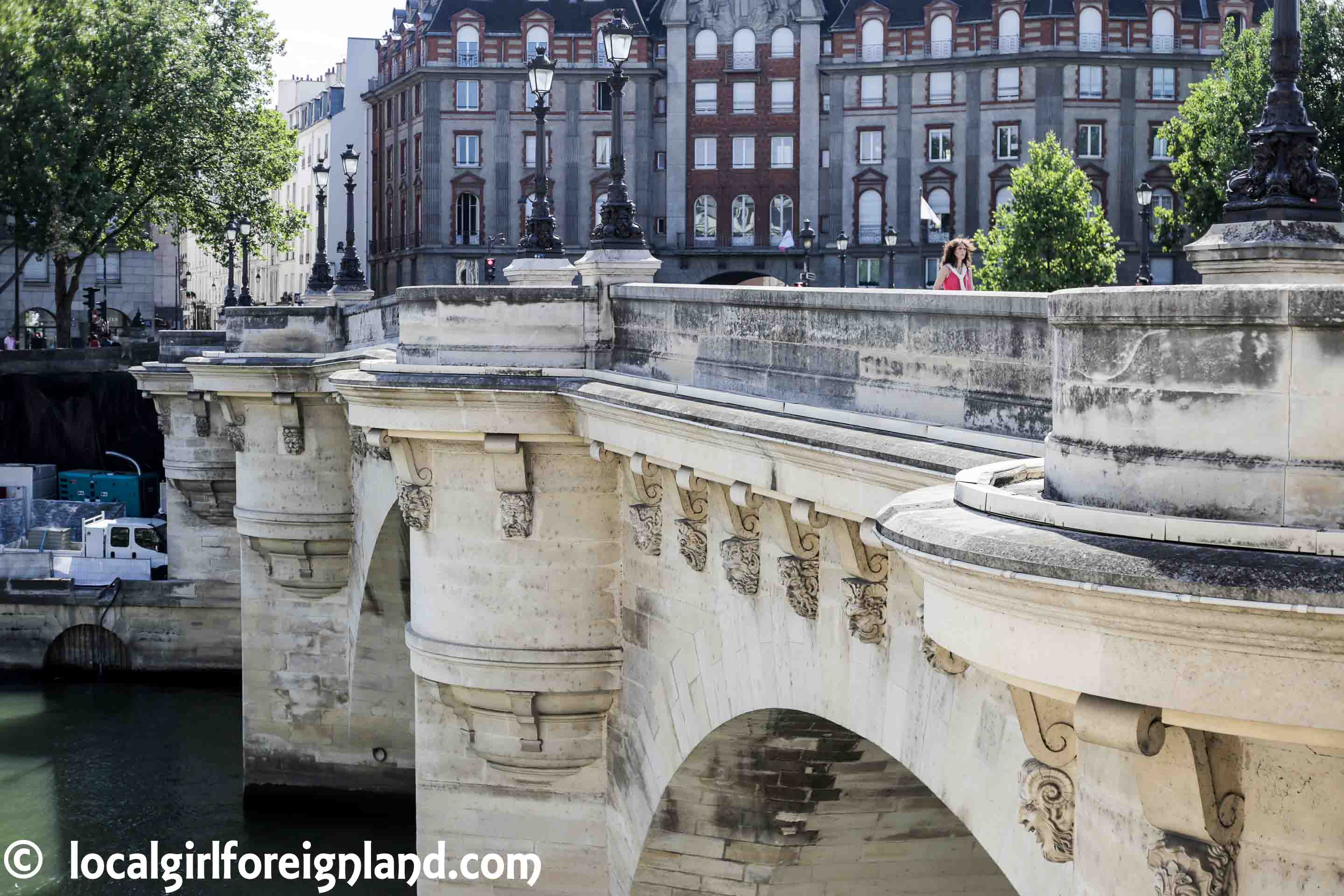 Pont Neuf was built in 1607, oldest bridge to cross the Seine. Why special? Look closely at the decorative faces (mascarons) on the bridge. There are 381 of them and yes, they’re all different. They’re replica of the original work made by Germain Pilon. Best view is from the promenade on the dock. 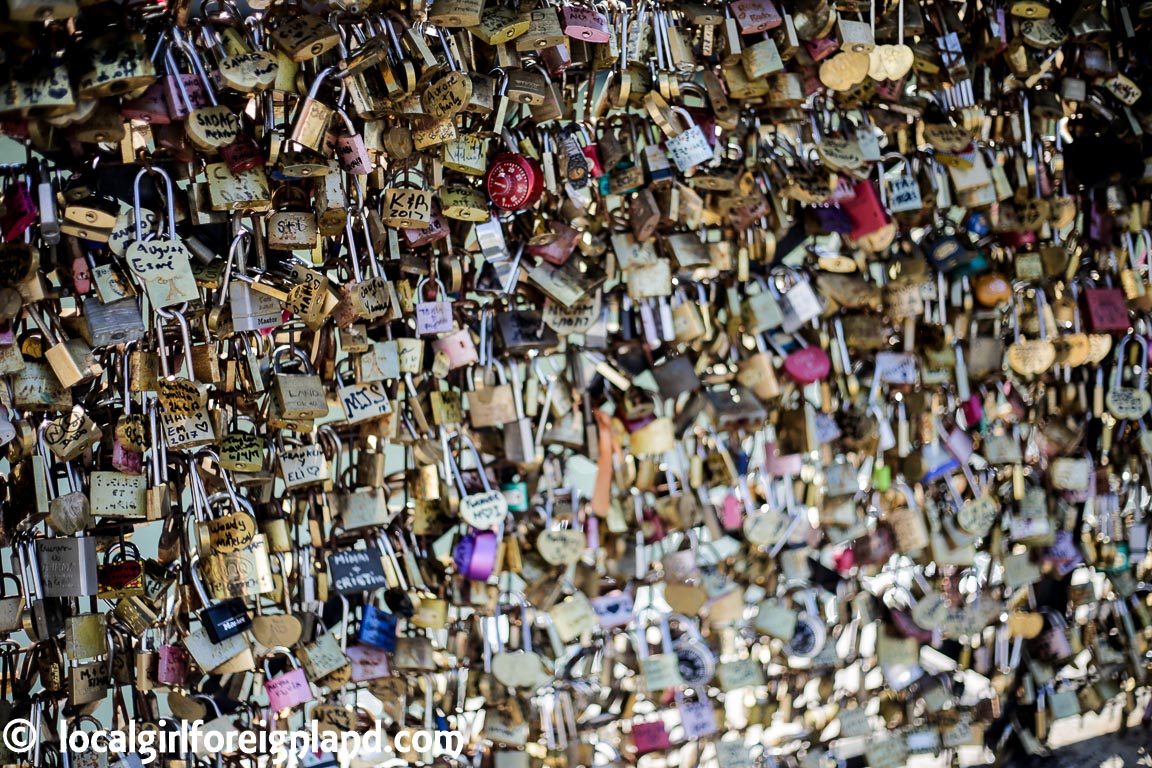 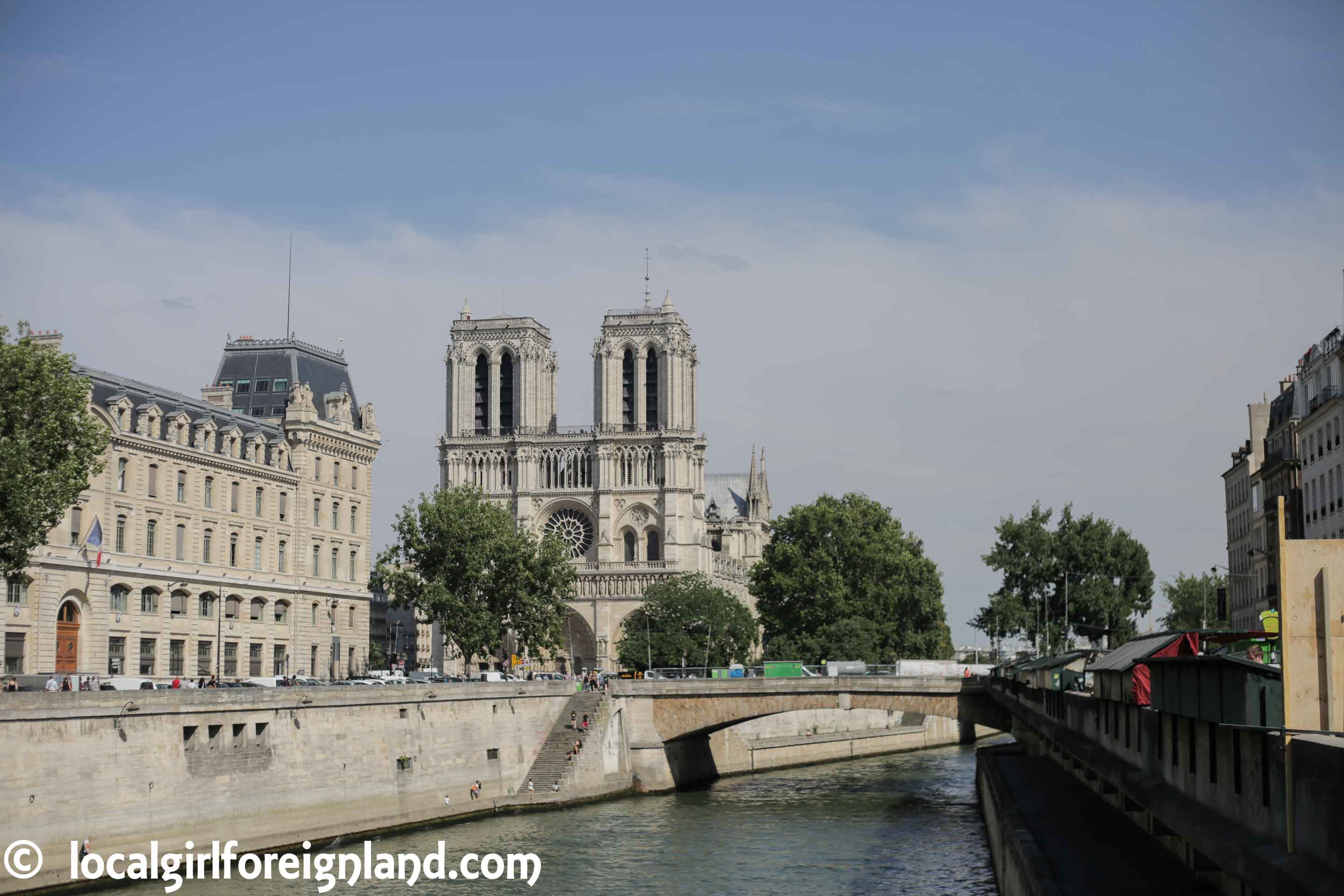 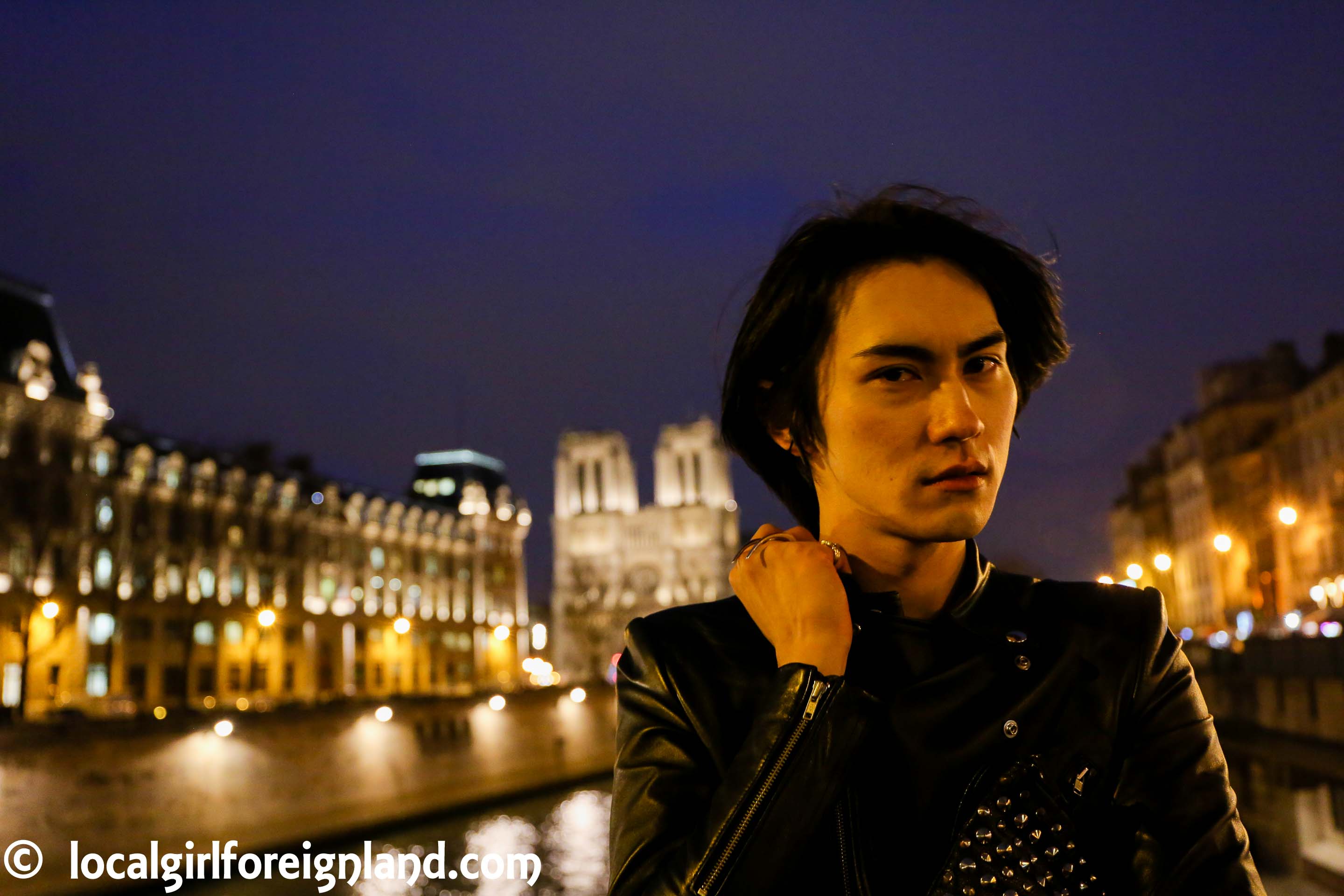 Evening shot. Aim for that golden reflection from the Seine. *Clearly, this was not me 😛 this was a shoot done in winter (where all the trees were bare). Pont St Michel. 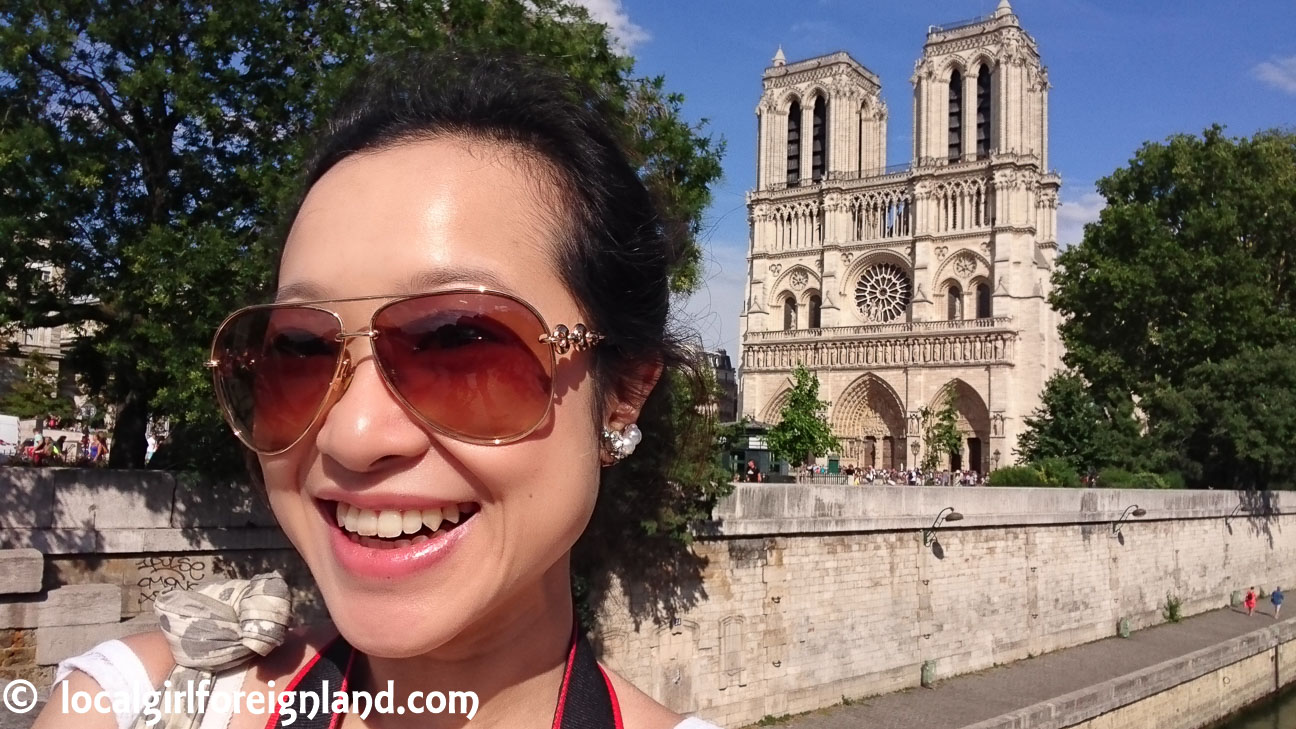 Demo self by me @ Petit Pont 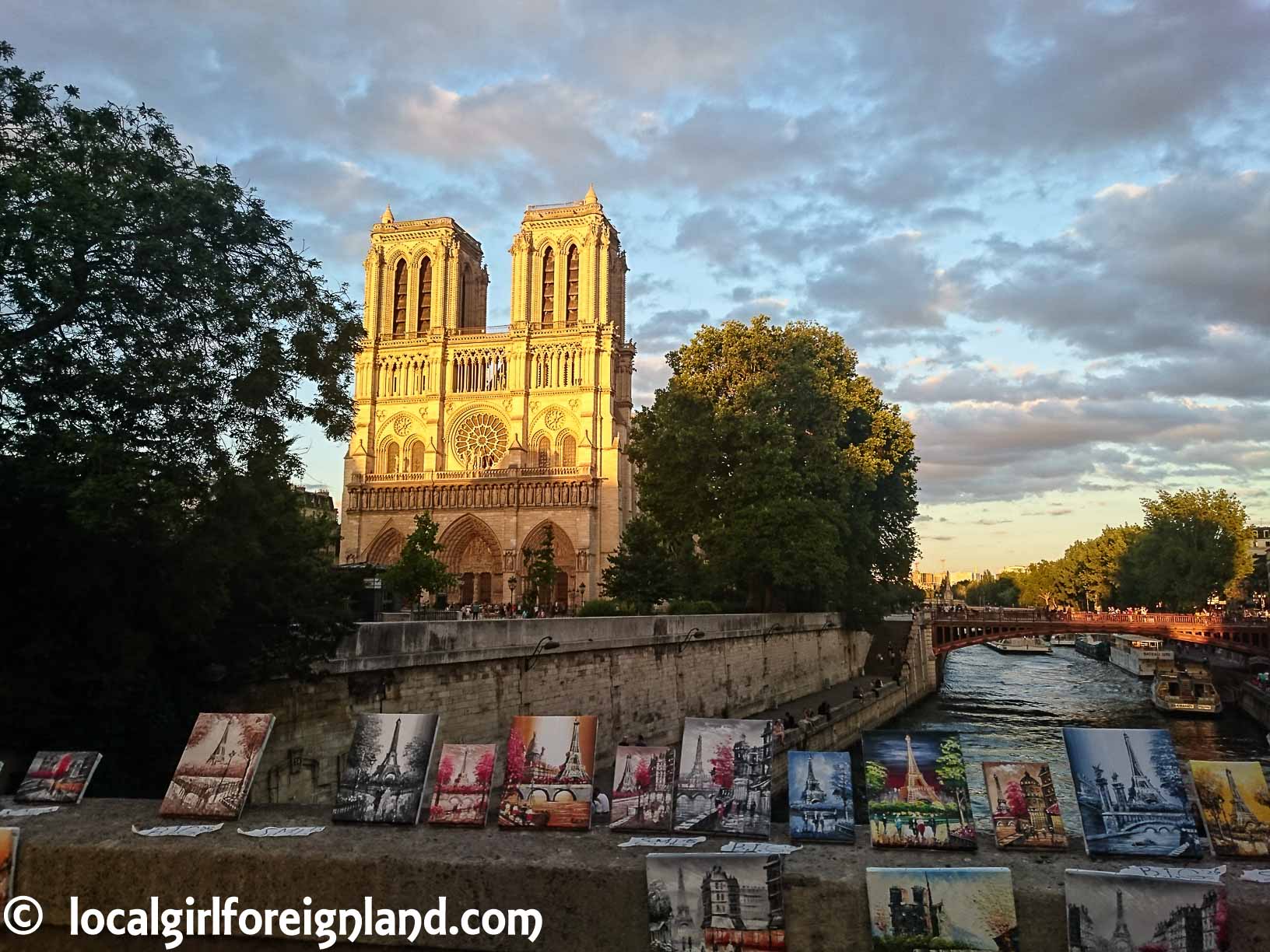 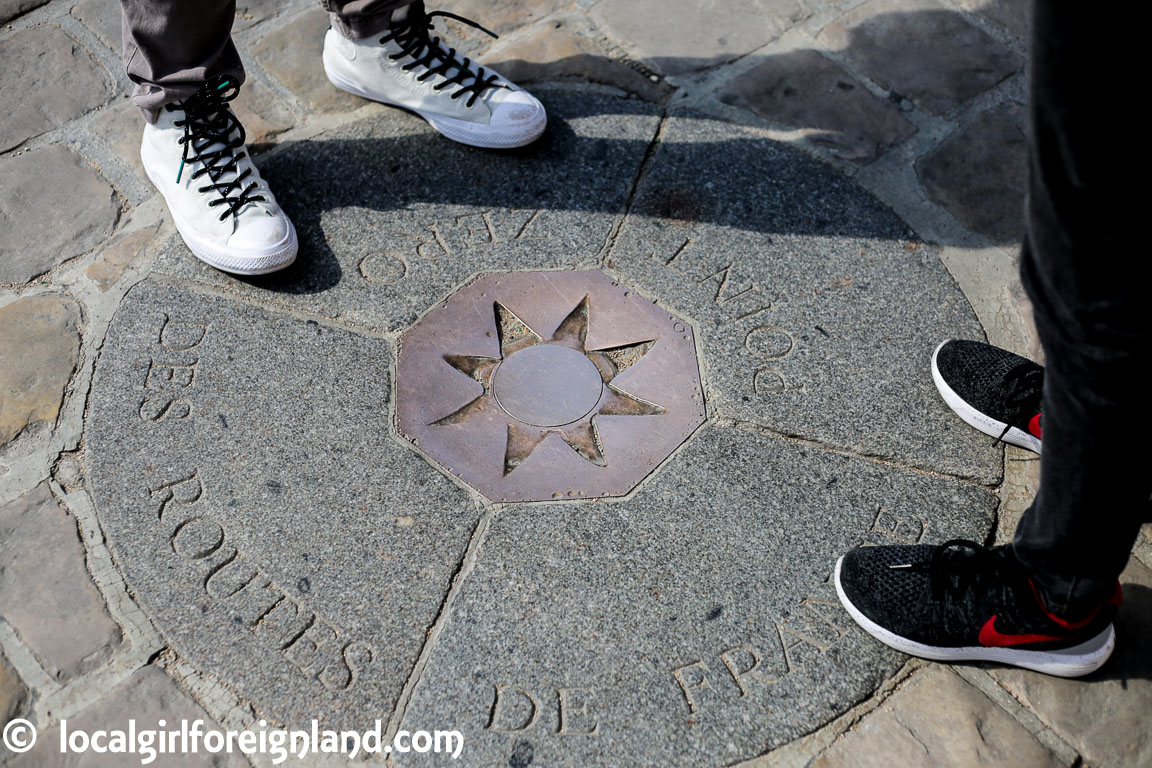 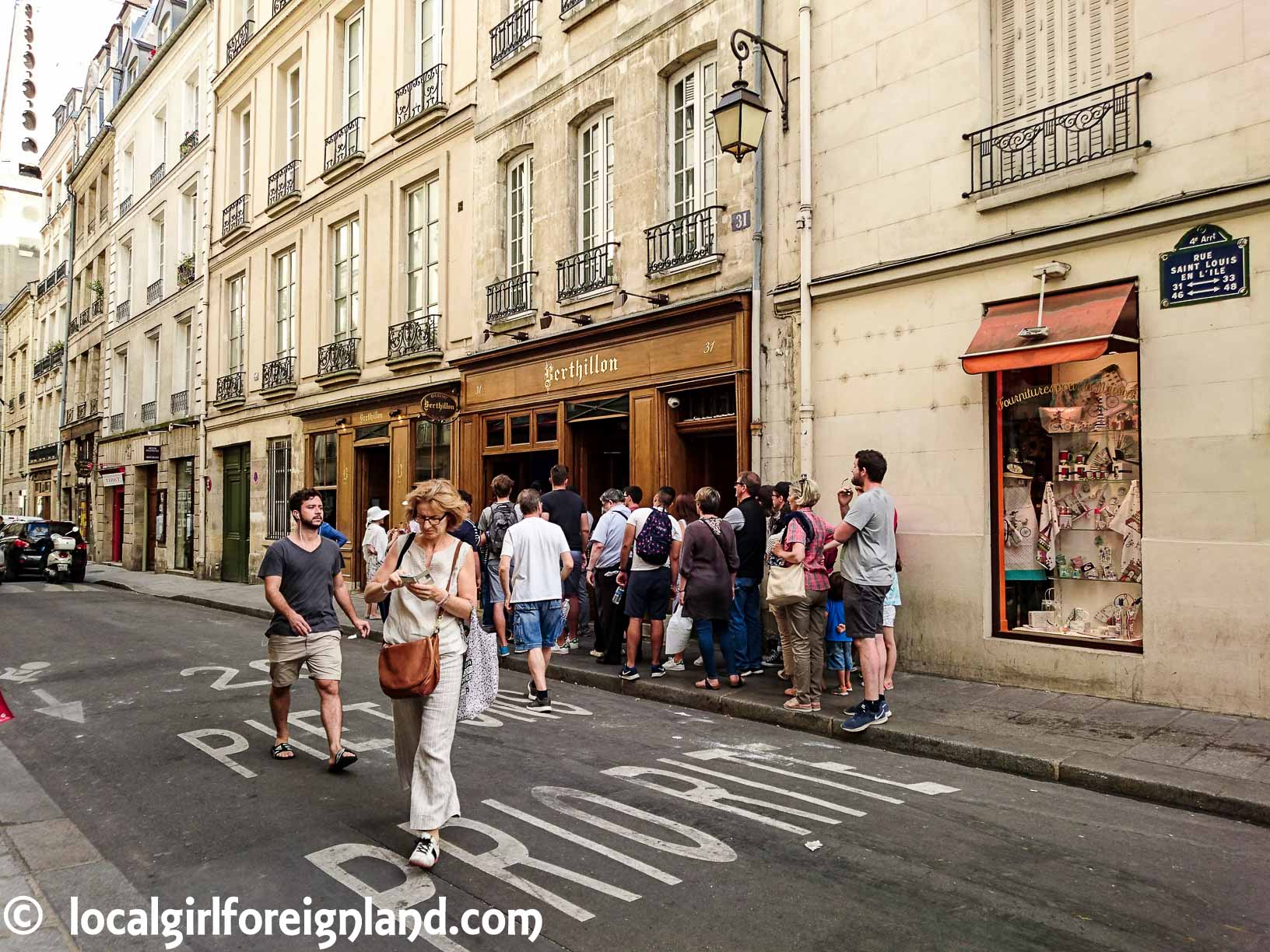 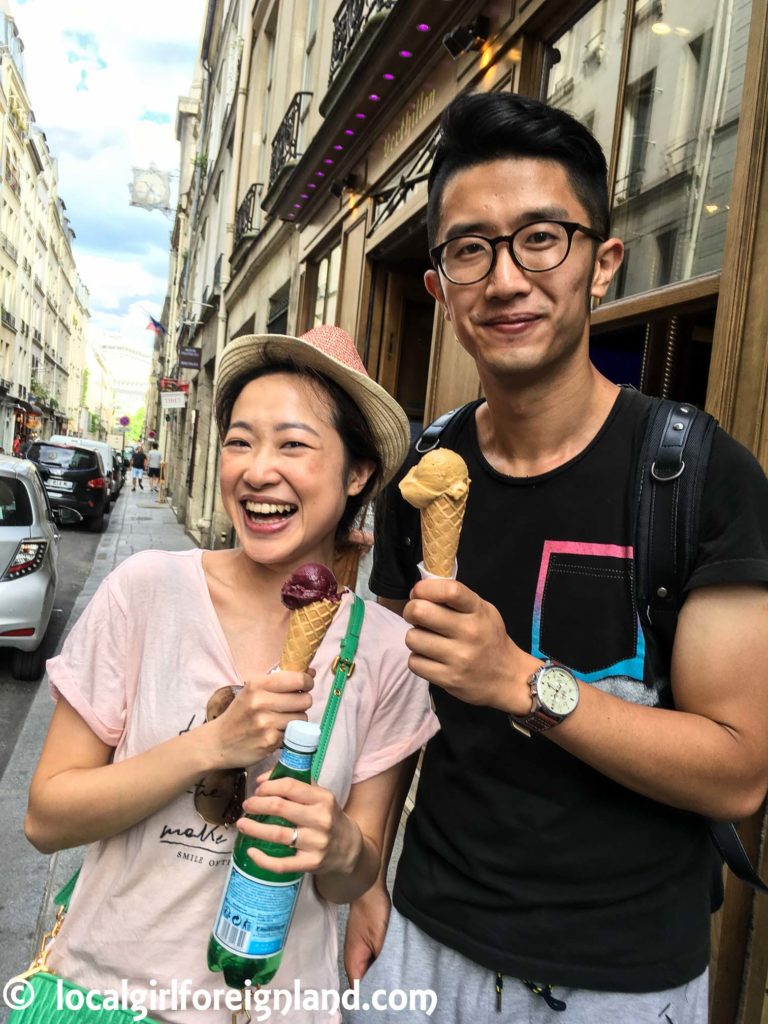