How to start this one? I was craving for some ramen… WHAT on EARTH were they doing?!?!?!?!

First of all, the original Hakata concept was simplicity and rustic feeling. So WHY on earth did they glam up and botox the London branch? That’s right, I felt that they’ve BOTOX the place.

This was EXACTLY when something bad happened to a good concept.

Alright, beside the deco outrage. The second evil was the menu. Their menu was also bizarre. They fusion-ed it up and smacked on a major load of western food into it. So that’s not discuss this part. Perhaps I was the minority here. I went to Ipuddo expecting to see & eat Ipuddo traditional food.

Some good came out of the fusion I suppose. My hubby loved the cheese croquette. *if you don’t like camembert, you will not like this one

Up next was the Okonomi modern style…(it was underwhelming and lack character in taste) As in the noodles were not fried enough at the base for it to have the okonomi texture. The taste was almost 100% the sauce. *Kansai style with noodle base

This was when I needed to drink. Their plum wine on the rock was decent though.

Anyhow, here came the noodles. I was not happy with the taste or the noodle texture.

So no more comment from me, otherwise, I’ll have to resort to swearing.

If you’re looking for a ramen fix in London. I do not recommend this place at all. You will NOT get your fix here.

*I don’t recommend this place at all, especially for those who has been to the Japan ones.  This is more of a warning to not go type of post.

Like I said in previous posts. Dining is a very subject / personal experience. 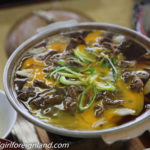 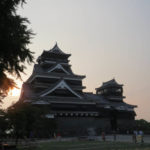 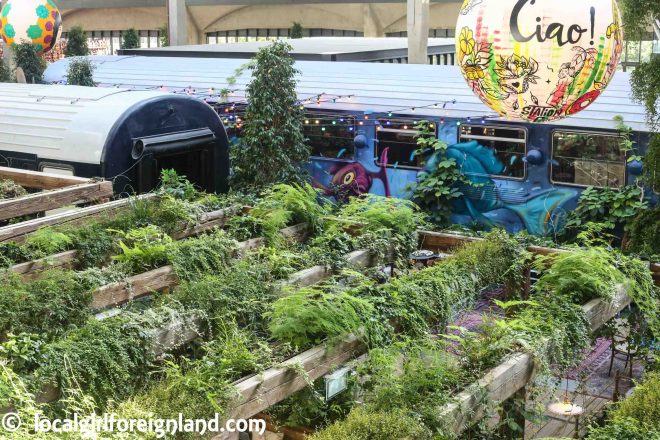 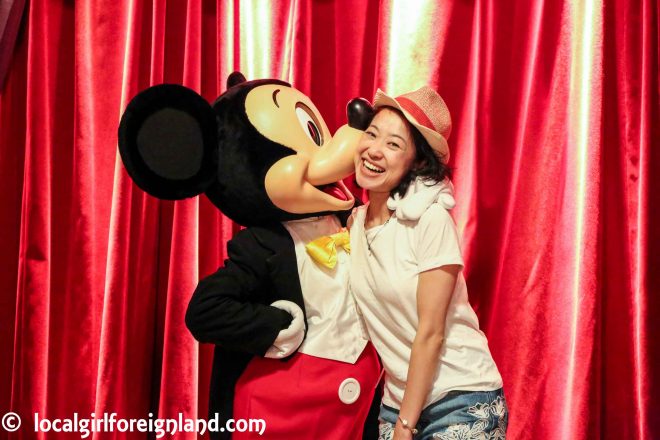