A friend confided in me with her relationship problems. Somehow, I cheered her up with something odd, quotes from my ex. Some of them were heartaches at the time, but looking back LOL. Since they made her (and me) laughed, I think this is something good to share.

Ironically, this was the most liberating concept. Once I got over myself (it was all about me), life was all dandy. The concept is simple: other people didn’t think or talk about me all the time. My wants or needs are not particularly more important than other people. Frankly, why would his every move got something to do with me. I was clearly psychotic. So get over myself already.

Hello?!? While many might have thought of him as a sexy beast and jumped him asap, this girl did not. He needed to refer to number 1.

#3: ‘I try to leave as little ripple as possible.’

This person was clearly very into zen. Basically, he always gave luke warm answers to not offend or defend anything. His concept was to have as little influence over others as possible. This way, he won’t be responsible for any actions that follows. Maintain a balanced head and calm conversation at all times. hm… his luke warmness drove me insane and this was when he explained himself. To me, his line is equivalent to, ‘To avoid criticism, say nothing, do nothing and be nothing,’ quote Aristotle. I was so stupidly in love with him that I failed to see that we’re totally incompatible. O well, I guess we’ve all been there.

This was a prelude to a break up speech. LOL Seriously, this person needed to man up and say that it was not working out. How did this person come up with such a “charming” break up speech? Breaking up is part of life, it doesn’t make him a jerk. Why make the break up speech soooo awkward? Though I must say, I’ve made some pretty awful break up lines myself . “You are too handsome.” WAHAHAHA I seriously said that to someone.

WTF?!?!? At that point in time, it was so much information to take in. I was feeling shocked, stupid, angry and guilty all at the same time. This one was really hard to forget. Seriously, WTF?!?!? I am not proud of this incident, but then again, asap this information came to light, it was a clean break. But still, WTF!?!?!?!?

Laughing at my own dating blunders. We’ve all loved madly, haven’t we? How about you? Any ‘classics’? 😉 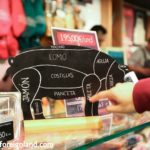 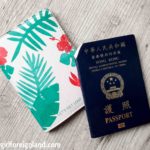 How to renew HK passport in Paris?

Announcement: My very own e-boutique! 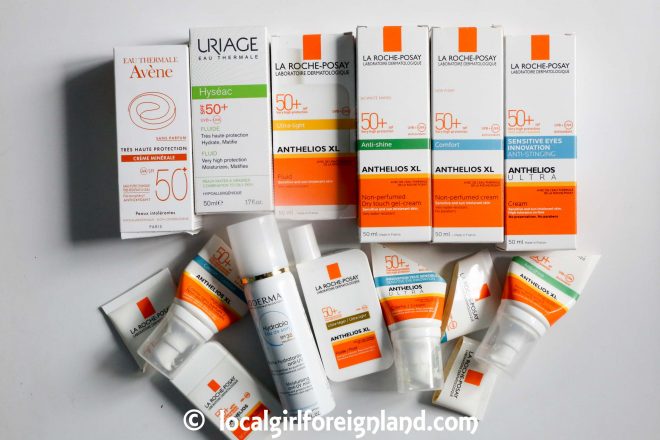